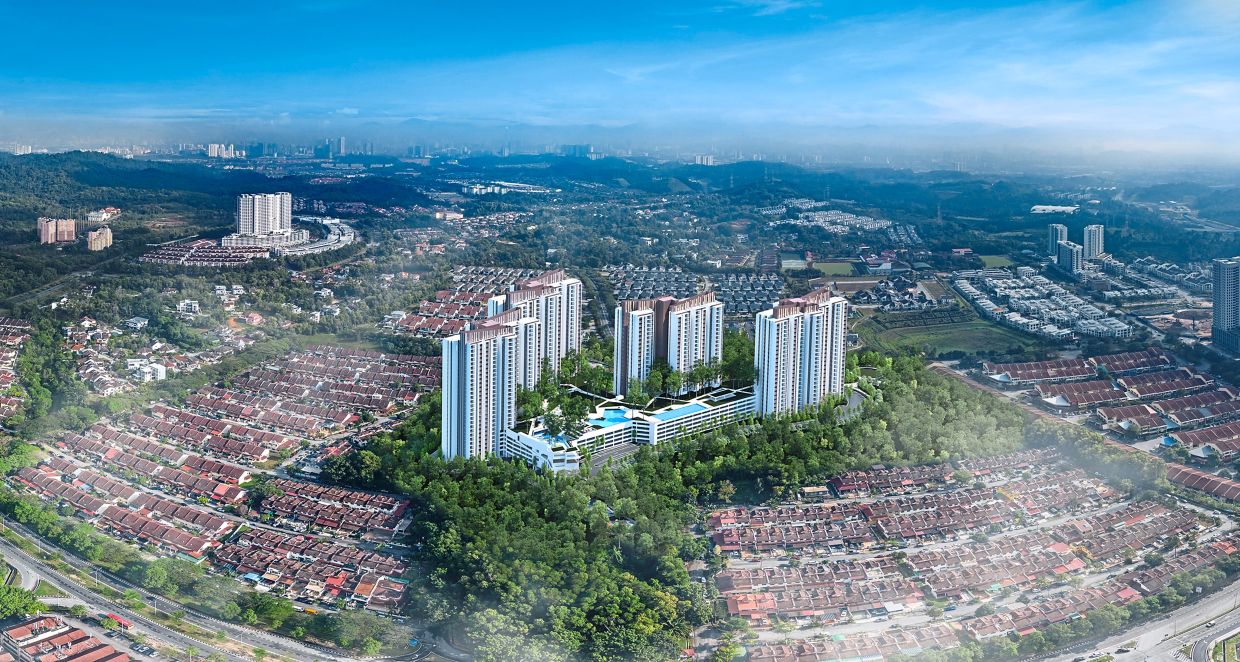 GET TO KNOW KAMPUNG SERI KEMBANGAN :

Seri Kembangan was established as the Serdang New Village in 1950 when the British moved Malaysian Chinese villagers living around Sungai Besi to a centralised location due to the Communist threat during the Malayan Emergency as part of the Briggs Plan. In its early days, the village had 50 houses and all were built from scratch because the British only provided empty plots of land. The area was close to rubber estates and the jungle posed dangers of a different kind. Most of the 15,000 inhabitants earned meagre incomes as mining workers and rubber tappers. At one point, the Seri Kembangan New Village was known for cottage industries like shoe-making and type settings services but this has been overtaken by more profitable ventures. There are now 2,500 houses with only a smattering of the original wooden houses left and the population is estimated to be 150,000, largely made up of entrepreneurs, businessmen, professionals, government servants who are working in Putrajaya and other multinational corporations employees located in Cyberjaya. The only form of entertainment around the vicinity in the 1950s until the 1970s was a cinema. After the 1998 Commonwealth Games, more developments took place from 2000 onwards and other prominent developments includes AEON Equine Park, McDonald's, Pasar Borong Selangor (wholesale market), Maybank, Giant Hypermarket and other businesses transformed this area into a business hub.